Please enter your phone number
and we call you back soon

We are calling you to phone

Thank you.
We are call you back soon.

Since early reports revealed that a new coronavirus was spreading rapidly between people, researchers have been trying to pin down whether it can travel through the air. Health officials say the virus is transported only through droplets that are coughed or sneezed out — either directly, or on objects. But some scientists say there is preliminary evidence that airborne transmission — in which the disease spreads in the much smaller particles from exhaled air, known as aerosols — is occurring, and that precautions, such as increasing ventilation indoors, should be recommended to reduce the risk of infection.

In a scientific brief posted to its website on 27 March, the World Health Organization said that there is not sufficient evidence to suggest that SARS-CoV-2 is airborne, except in a handful of medical contexts, such as when intubating an infected patient.

But experts that work on airborne respiratory illnesses and aerosols say that gathering unequivocal evidence for airborne transmission could take years and cost lives. We shouldn’t “let perfect be the enemy of convincing”, says Michael Osterholm, an infectious-disease epidemiologist at the University of Minnesota in Minneapolis.

“In the mind of scientists working on this, there’s absolutely no doubt that the virus spreads in the air,” says aerosol scientist Lidia Morawska at the Queensland University of Technology in Brisbane, Australia. “This is a no-brainer.”

When public health officials say there isn't sufficient evidence to say that SARS-CoV-2 is airborne, they specifically mean transported in virus-laden aerosols smaller than 5 micrometres in diameter. Compared with droplets, which are heftier and thought to travel only short distances after someone coughs or sneezes before falling to the floor or onto other surfaces, aerosols can linger in the air for longer and travel further.

Most transmission occurs at close range, says Ben Cowling, an epidemiologist at the University of Hong Kong. But the distinction between droplets and aerosols is unhelpful because “the particles that come out with virus can be a wide range of sizes. Very, very large ones right down to aerosols”, he says.

And if SARS-CoV-2 is transmitting in aerosols, it is possible that virus particles can build up over time in enclosed spaces or be transmitted over greater distances.

Aerosols are also more likely to be produced by talking and breathing, which might even constitute a bigger risk than sneezing and coughing, says virologist Julian Tang at the University of Leicester, UK. “When someone’s coughing, they turn away, and when they’re sneezing, they turn away,” he says. That’s not the case when we talk and breathe.

A study of people with influenza found that 39% of people exhaled infectious aerosols5. As long as we are sharing an airspace with someone else, breathing in the air that they exhale, airborne transmission is possible, says Tang.

The evidence so far

Evidence from preliminary studies and field reports that SARS-CoV-2 is spreading in aerosols is mixed. At the height of the coronavirus outbreak in Wuhan, China, virologist Ke Lan at Wuhan University collected samples of aerosols in and around hospitals treating people with COVID-19, as well as at the busy entrances of two department stores.

In an unreviewed preprint1, Lan and his colleagues report finding viral RNA from SARS-CoV-2 in a number of locations, including the department stores.

The study doesn’t ascertain whether the aerosols collected were able to infect cells. But, in an e-mail to Nature, Lan says the work demonstrates that “during breathing or talking, SARS-CoV-2 aerosol transmission might occur aasdgasdghasdghasdgasdgnd impact people both near and far from the source”. As a precaution, the general public should avoid crowds, he writes, and should also wear masks, “to reduce the risk of airborne virus exposure”.

Another study failed to find evidence of SARS-CoV-2 in air samples in isolation rooms at an outbreak centre dedicated to treating people with COVID-19 in Singapore. Surface samples from an air outlet fan did return a positive result2, but two of the authors — Kalisvar Marimuthu and Oon Tek Ng at the National Centre for Infectious Diseases in Singapore — told Nature in an e-mail that the outlet was close enough to a person with COVID-19 that it could have been contaminated by respiratory droplets from a cough or sneeze.

A similar study by researchers in Nebraska found viral RNA in nearly two-thirds of air samples collected in isolation rooms in a hospital treating people with severe COVID-19 and in a quarantine facility housing those with mild infections3. Surfaces in ventilation grates also tested positive. None of the air samples was infectious in cell culture, but the data suggest that “viral aerosol particles are produced by individuals that have the COVID-19 disease, even in the absence of cough”, the authors write.

The WHO writes in its latest scientific brief that the evidence of viral RNA “is not indicative of viable virus that could be transmissible”. The brief also points to its own analysis of more than 75,000 COVID-19 cases in China that did not report finding airborne transmission. But Ben Cowling says that “there wasn't a lot of evidence put forward to support the assessment” and, an absence of evidence does not mean SARS-CoV-2 is not airborne. The WHO did not respond to Nature’s questions about the evidence in time for publication.

Scientists in the United States have shown in the laboratory that the virus can survive in an aerosol and remain infectious for at least 3 hours4. Although the conditions in the study were “highly artificial”, there is probably “a non-zero risk of longer-range spread through the air”, says co-author Jamie Lloyd-Smith, an infectious-diseases researcher at the University of California, Los Angeles.

Leo Poon, a virologist at the University of Hong Kong, doesn’t think there’s enough evidence yet to say SARS-CoV-2 is airborne. He’d like to see experiments showing that the virus is infectious in droplets of different sizes.

Whether people with COVID-19 produce enough virus-laden aerosols to constitute a risk is also unknown, says Lloyd-Smith. Air sampling from people when they talk, breathe, cough and sneeze — and testing for viable virus in those samples — “would be another big part of the puzzle”, he says. One such study failed to detect viral RNA in air collected 10 centimetres in front of one person with COVID-19 who was breathing, speaking and coughing, but the authors didn’t rule out airborne transmission entirely6.

Another crucial unknown is the infectious dose: the number of SARS-CoV-2 particles necessary to cause an infection, says Lloyd-Smith. “If you’re breathing aerosolized virus, we don’t know what the infectious dose is that gives a significant chance of being infected,” he says. An experiment to get at that number — deliberately exposing people and measuring the infection rate at different doses — would be unethical given the disease’s severity.

How the coronavirus pandemic is affecting the world's biggest physics experiments

Whatever the infectious dose, length of exposure is probably an important factor too, says Tang. Each breath might not produce much virus, he says, but “if you’re standing beside [someone who’s infected], sharing the same airspace with them for 45 minutes, you’re going to inhale enough virus to cause infection”.

But capturing those small concentrations of aerosols that, given the right combination of airflow, humidity and temperature, might build to an infectious dose over time, is “extremely difficult”, says Morawska. “We could say that we need more data, but then we should acknowledge the difficulty of collecting the data,” she says.

The assumption should be that airborne transmission is possible unless experimental evidence rules it out, not the other way around, says Tang. That way people can take precautions to protect themselves, he says.

Increasing ventilation indoors and not recirculating air can go some way to ensuring that infectious aerosols are diluted and flushed out, says Morawska. Indoor meetings should be banned just in case, she says.

Meanwhile, Lan and others are calling for the public to wear masks to reduce transmission. Masks are ubiquitous in many countries in Asia. In the United States and some European countries, however, health officials have discouraged people from wearing them, in part because supplies are low and health-care workers need them. The Czech Republic and Slovakia, however, have made it mandatory for people to wear masks outside the home. Tang thinks those countries have taken the right approach. “They are following the southeast Asia approach. If everyone can mask, it is double, two-way protection,” he says.

But Cowling thinks masks should be recommended for the public only after supplies have been secured for health-care workers, people with symptoms, and vulnerable populations such as the elderly 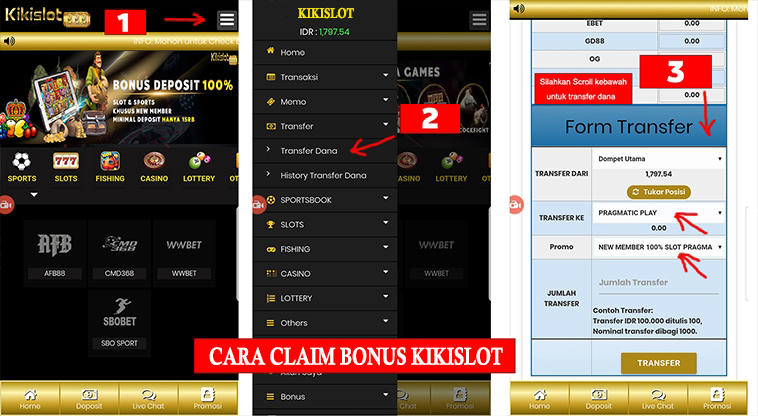 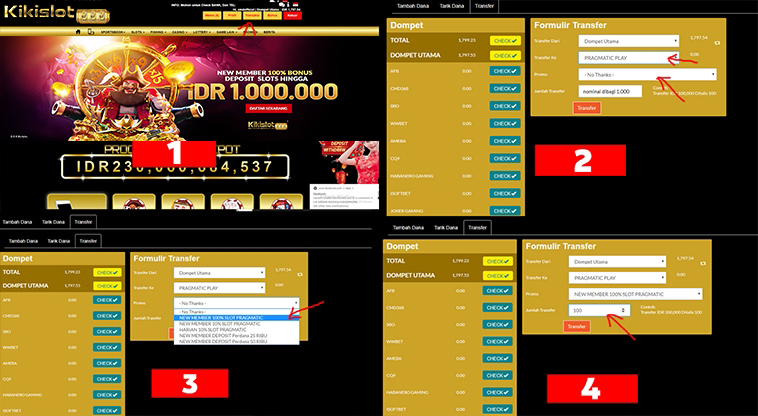 Copyright © 2015 - 2022 webtest. is an international registered trademark. All rights reserved.